The Edmonton Cubs left no doubt on Friday night that they were going to be the team that would represent Alberta in Sydney, Nova Scotia for Canadian Men's Nationals. After winning the Sunburst championship in 2019, the Cubs were denied their opportunity to represent Alberta in Sydney, NS in 2020 (and 2021) for Canadian Nationals due to COVID-19. This year, the Cubs had to earn what was thought to be rightfully theirs and win their second straight Sunburst title.

In what was the most dominant regular season in Edmonton Cubs franchise history, the Cubs won 11 games in a row at one point, finishing 13-5 and in first place prior to the post-season. That said, the post-season was far from a smooth road to the finish, as Edmonton was met with plenty of drama and roadblocks on their way to winning the 2021 trophy. In the end, roster depth and the ability to win in close ball games was the winning formula for the Cubs in their quest for gold in late August/early September.

Let's take a look at the final series that would require a final and deciding game 5 between the Red Deer Riggers and Edmonton Cubs:

Tony Olson (Edmonton) and Josh Edwards (Red Deer) took the ball in game 1 of the championship series, as both pitchers pitched all 8 innings in this tight game. The Cubs offense came out swinging with Dan Chappel smacking a 2 RBI double in the first, while the Riggers answered with a run of their own in the bottom of the first. 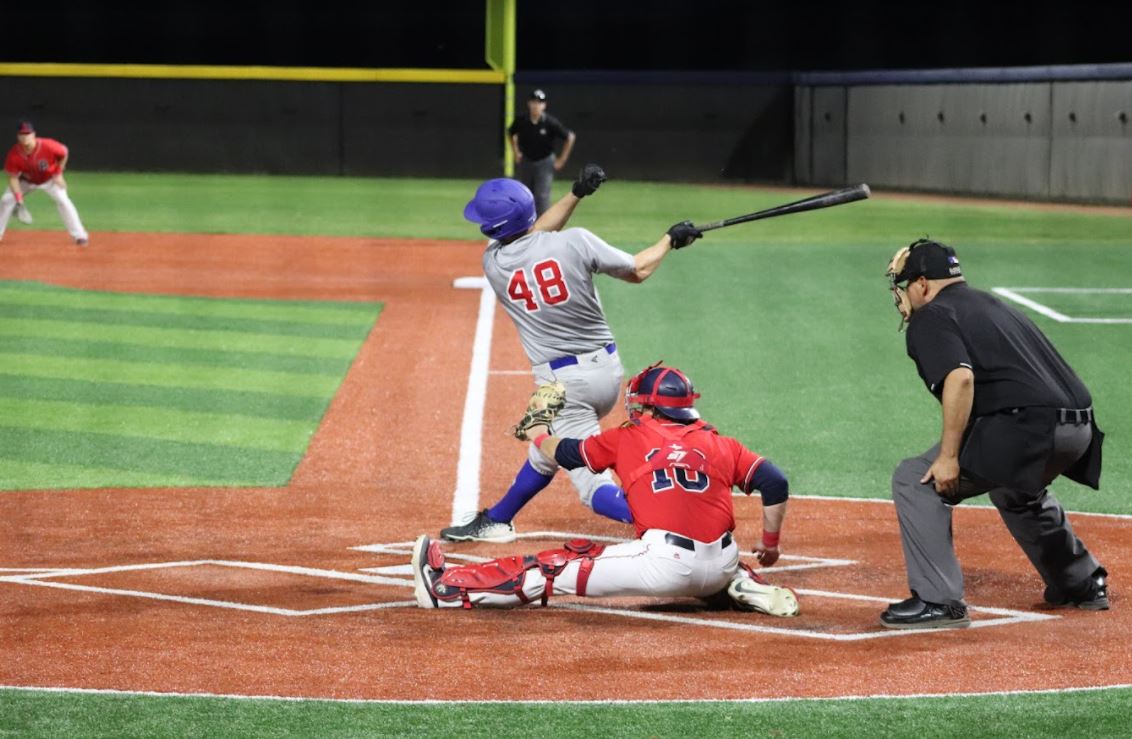 In the bottom of the 7th, up 4-2, the Cubs sent Olson out for the 7th. After a couple of costly errors, Red Deer tied the game at 4-4 as the Riggers crowd roared in excitement. In the top of the 8th, Garrett Cyr hammered a big double in the left-centre gap, eventually scoring on a Tony Olson RBI single. Olson would shut the Riggers down in the bottom of the 8th inning. The Cubs drove home late that night with a 1-0 series lead.

Brenden Wiun got the nod for the Cubs in game 2, surrendering 3 hits total in a complete game masterpiece in front of the hometown crowd. 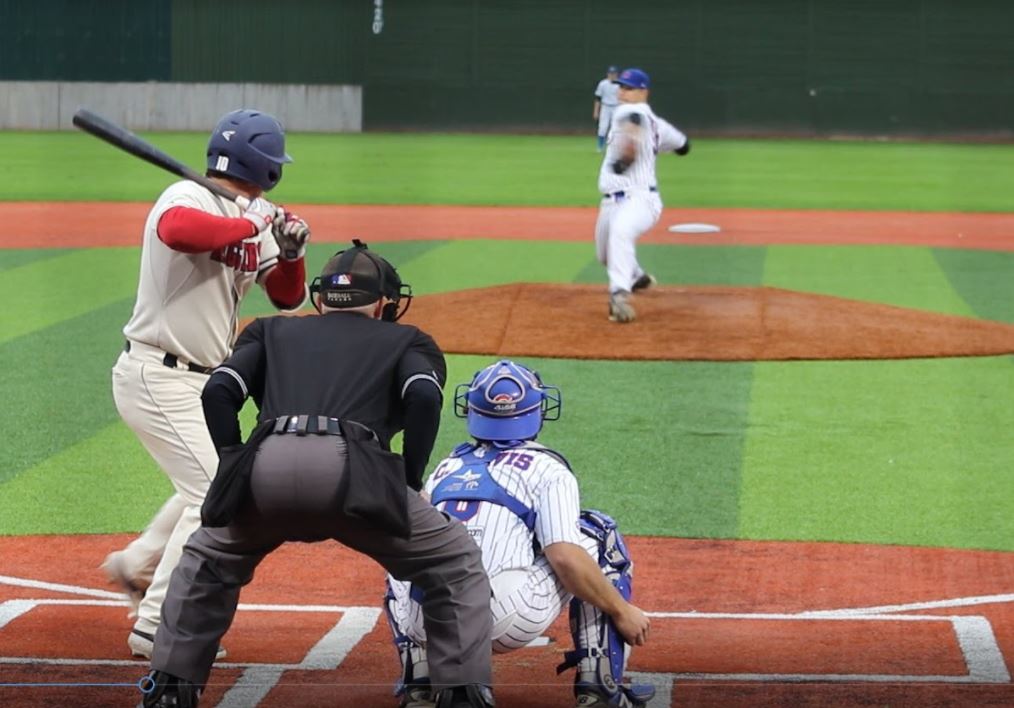 Rees DeRuyter also went the distance for the Riggers. The Cubs were able to score a run in the 2nd and then the 6th inning, winning the contest 2-0.

On a cold and windy evening in Sylvan Lake, Sunburst veteran Davin Gulbransen twirled a gritty 6-4 win against a potent Cubs offense. Jason Louis' monster homerun over the left field wall was the nail in the coffin that sent this series back to Edmonton for game 4. 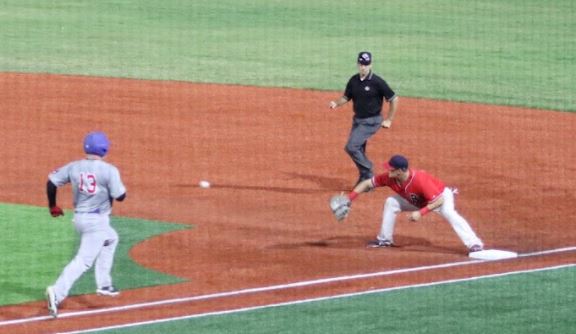 Jackson Wark (Edmonton) was dominant in 6 innings of work at RE/MAX Field in game 4. After surrendering a couple of walks followed by a couple of sacrifice hits in the 1st inning, Wark managed to stifle the Rigger offense to just 1 hit during his work on the mound. Up 4-1 and 3 outs away from a Sunburst title, the Cubbies surrendered 3 runs in the top of the 7th that eventually sent the game to extra innings. 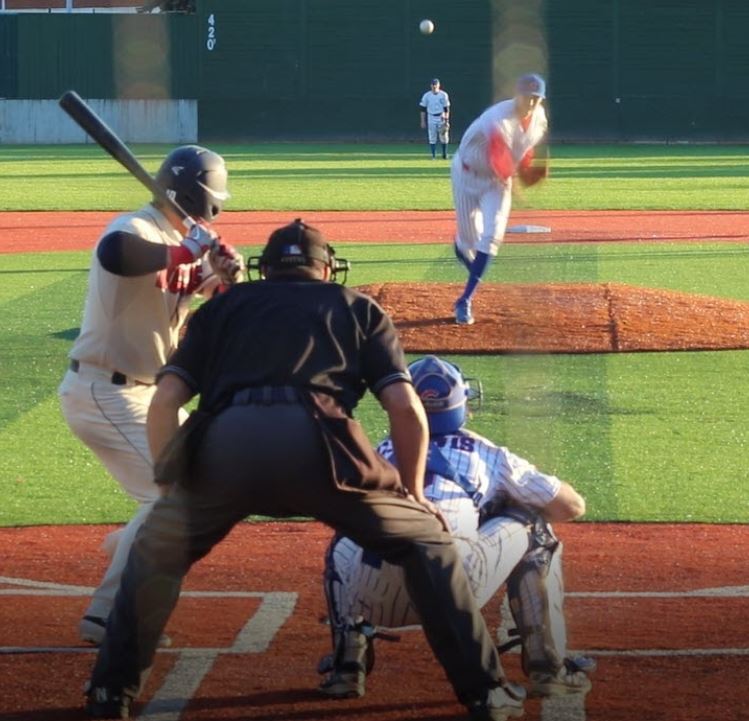 Red Deer would tack on a couple more runs in the top of the 9th, before Josh Edwards (Red Deer) shut it down in the 9th. A tip of the cap to Edwards who pitched all 9 innings on short rest, grinding out a pivotal win and his second complete game of the championship series.

Tony Olson (Edmonton) made his second start of the championship series, facing off against Red Deer rookie southpaw Rees DeRuyter. Tony Olson struck out 10 during the contest while Dean Olson, Ryan Kosolofski and Braeden Heyland had crucial hits for Edmonton. An all around team performance featuring the solid defense and timely hitting that fueled the Cubs all season propelled Edmonton to their second straight Sunburst title. 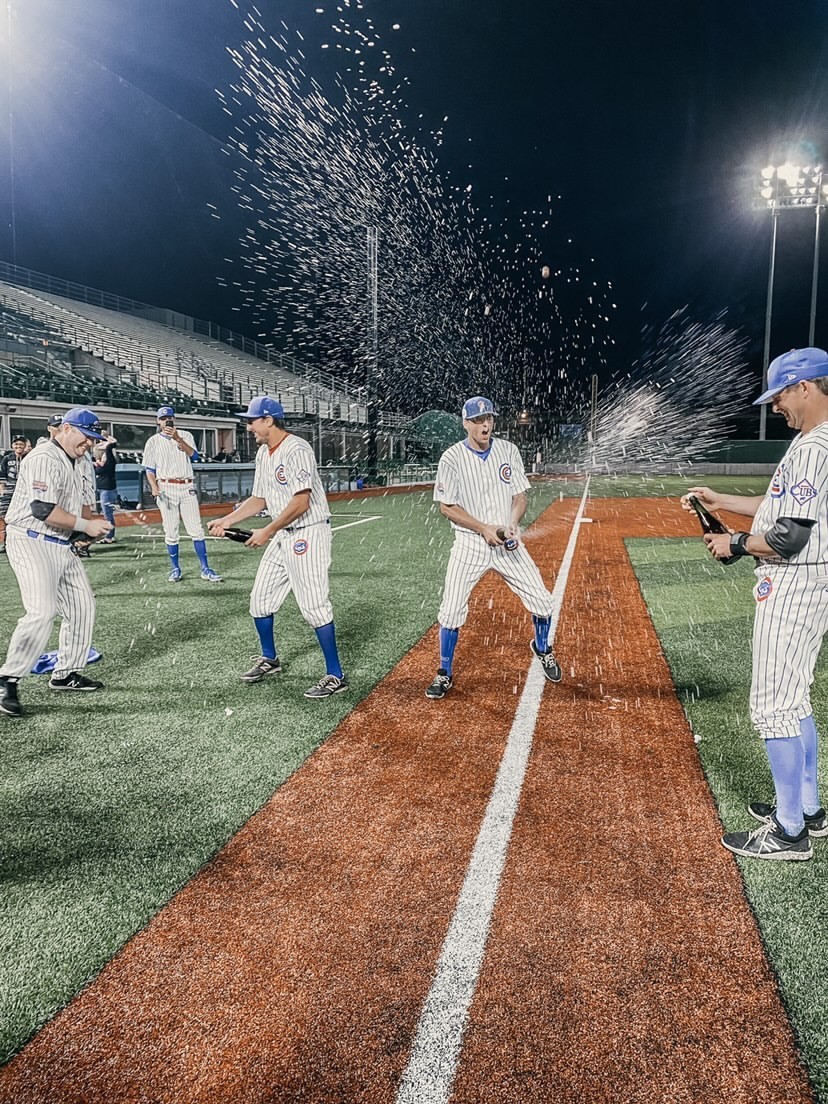 The Edmonton Cubs completed the regular season and post-season with a record of 18-7.

All thanks to Sunburst League fans in 2021, we look forward to seeing you in 2022 for another successful season!